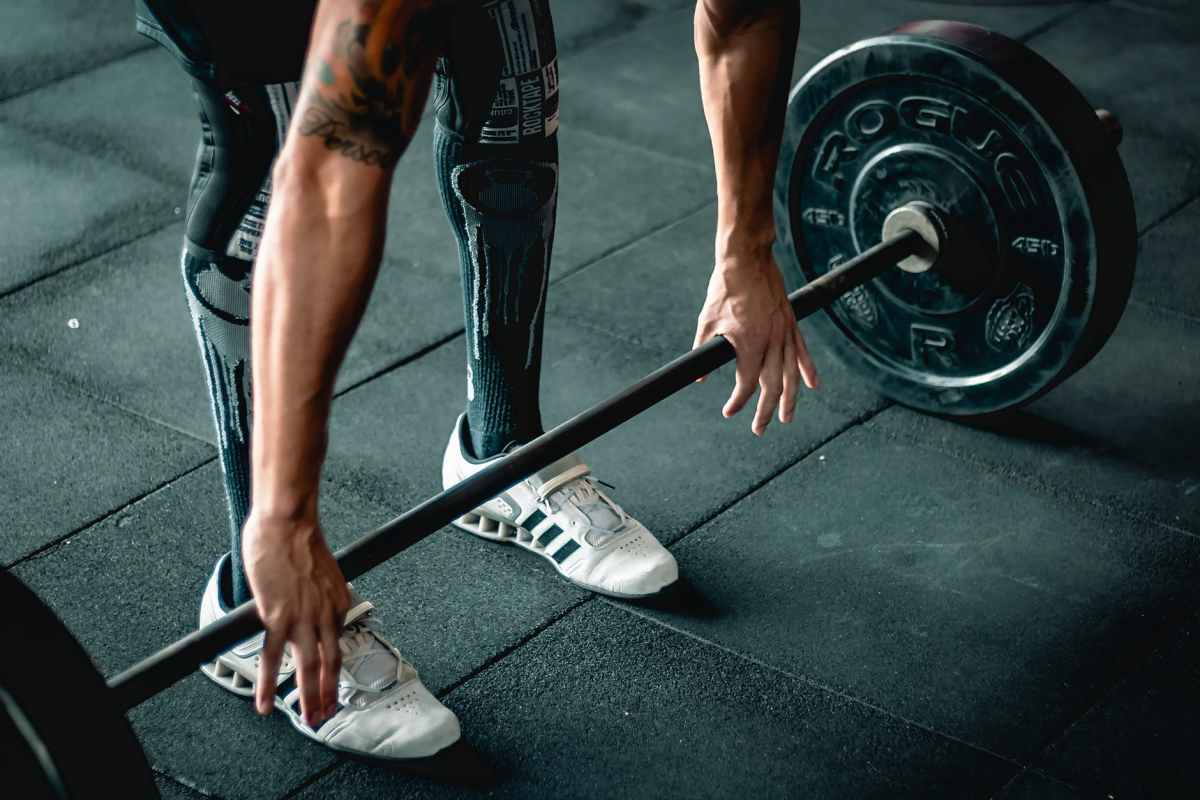 Supersets have been around for ages and many people use this technique even without realising it. Using supersets comes with many many benefits, however they have to be used reasonably and efficiently and one needs to have at least brief understanding on how to use them to get the pros.

What is superset workout ?

A kid-like definition of a superset would be two exercises performed one after another without break in between or with minimal break just to transition. Creating a superset is a matter of preference and is left open to the person performing it. Things like rest time, which exercises to choose, to combine are up to you. Some forms of performing a superset root in PEP training, which in short is pairing heavy weight movements followed by low weight movement. I will get into the details of PEP in my next post.

How to programme supersets ?

Like I said before, creating a superset workout can be left open to an individual but there are a few things you might want to consider before doing so.

Are you trying to safe time on your workout ? Gain muscle endurance or increase energy expenditure ?

Remember that multi-joint movements, should come first otherwise you may get mentally or physically fatigued.

Adjust this factor to your level of fitness. If you are unsure how much to lift, let the reps guide you to it. If you are constantly missing on the reps you set ourself to do – it’s time you dropped the weight a little.

How best to theme up your superset workout ?

This way of performing supersets is probably the most common. It is about mixing up exercises targeting different muscle groups to avoid fatigue. As an example you would perform push + pull.

Agonist – antagonist style is great also for cutting down on the time on your workout while still doing a full and valuable session. It is also great for making sure you balance out your workouts in terms of developing muscles evenly.

This one is a little more complicated and requires a little more understanding, can also be done as a complex or PAP training. Here you are performing exercises targeting similar muscle groups one after another, for instance bench press and tricep pushdown. For PAP you would for example squat with a barbell, then in the next set drop some weight and squat until exhaustion. Using that style will help improve your muscle endurance and aid hypertrophy.

Pairing upper and lower body movements. That style would be best when training full body or focusing on improving your overall fitness. It is also great for muscle endurance, sport specific training and additionally cuts down on your workout’s time.

Hope I cleared up and gave you enough of reasons as to why perform supersets ! I’m not gonna lie it is probably my favourite type of workout always leaving me feeling literally exhausted but in that good way ! Do you perform supersets ?

Basic busy person who's decided on filling all the spare time gaps in my timetable. Here you will find out how the hell do I find the time and motivation for everything. I study, I dance, I pose, work and foremost annoy people around me.